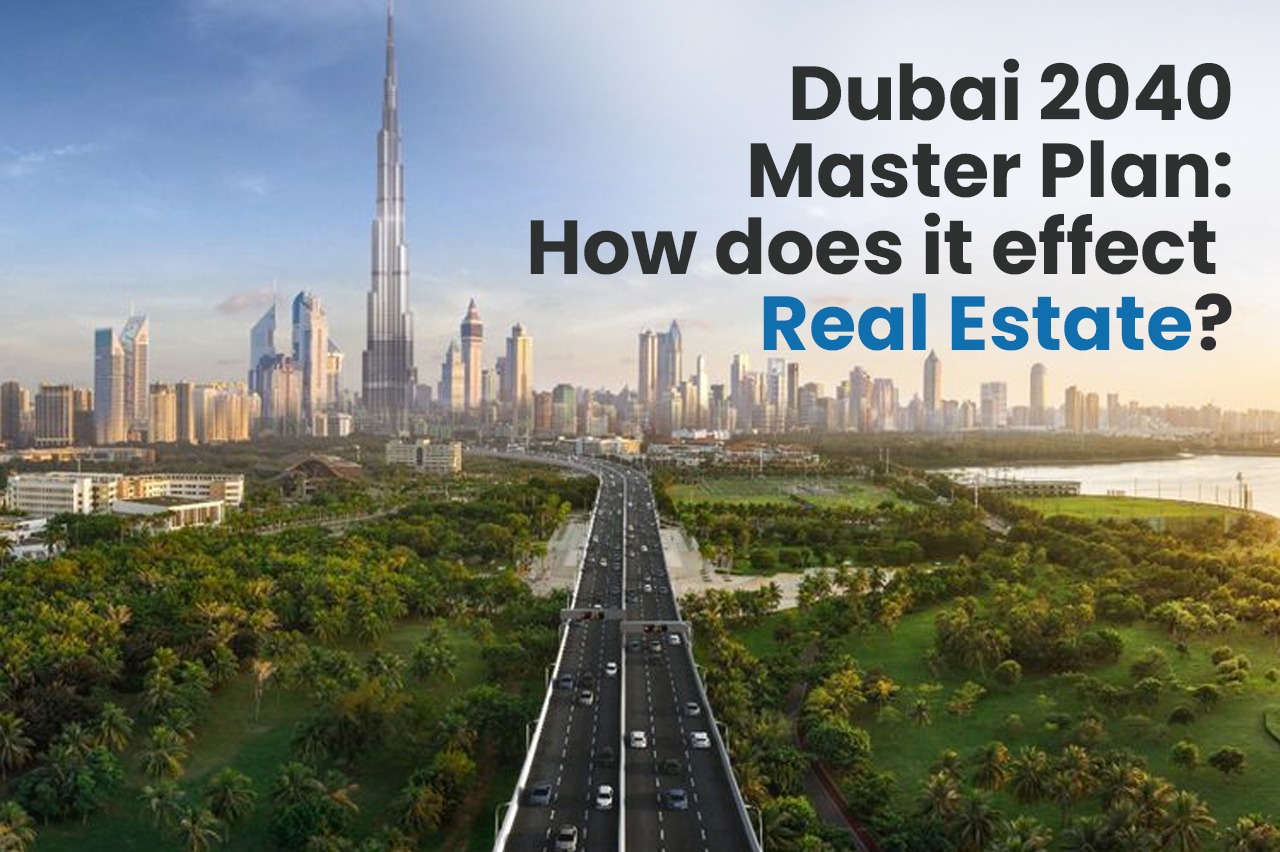 Dubai has always been known for its extraordinary ideas, and this time the city has moved a step further with the Dubai 2040 Master Plan announced by HH Sheikh Mohammed Bin Rashid Al Maktoum.

Transforming The Emirate In Under 20 Years

How Does It Effect Real Estate?

Dubai 2040 Master Plan intends to make the city a ‘multicultural metropolis’ and bring in investment across all sectors. With a view to position Dubai as the best place in the world to live in – making it a sought-after investment hub.

Are you looking to invest in the city? Reach out to us for the best deals in the market. Range is a multi-award-winning real estate brokerage, At Range, you are not just working with another Real Estate Agent, instead, you are working with a genuine local. We know the best beaches for an early morning run, the places to get the best coffee, and the best places for you to live.

Spend a day with Range, invest in some of the prime real estate projects in Dubai with bespoke concierge services available at your fingertips. 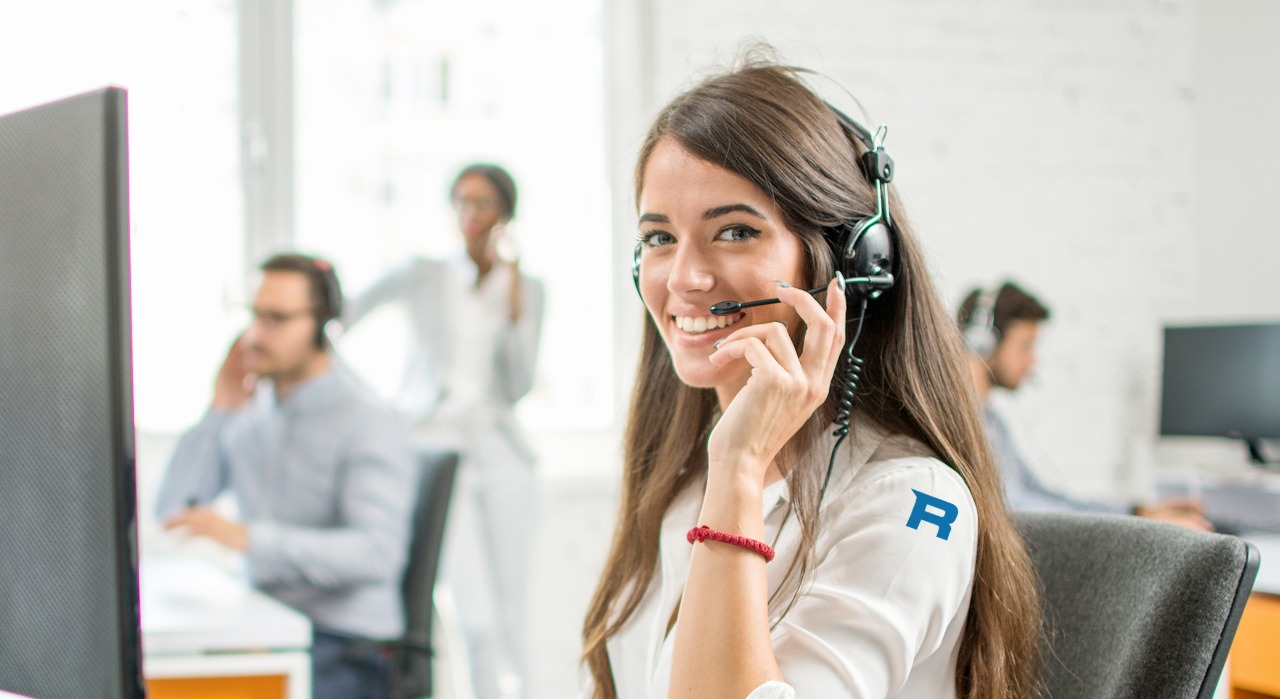